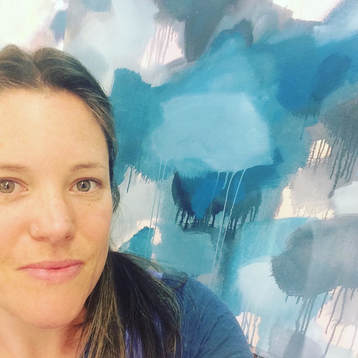 Jemma is an award winning artist who has exhibited with Saatchi Art at Other Art Fair & had paintings in Tatler, House & Garden and The World of Interiors Magazines.

Jemma creates ephemeral, atmospheric, playful paintings,
She uses gestural mark making which is a response to her life and her environment.

The World of Interiors Magazine
​April 2020